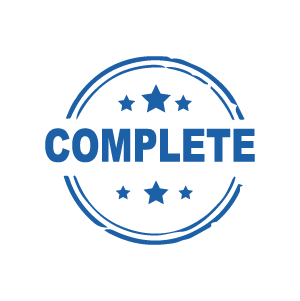 In addition to the goal of reducing the amount of mercury input to the river, the remediation design focuses on maintaining or improving the existing habitat and improving access to the river and nearby parks. From the beginning of the project, the team discussed their plans with church members and listened to parishioners’ ideas and concerns. These discussions led to an agreement that moved the City’s planned Greenway trail behind the church along the river. The change creates scenic views from the Greenway and reduces foot traffic in front of the church. The church allowed the teams to use church land for the construction yard, which the team turned into a paved parking lot after work was complete. The City of Waynesboro plans to pave the Greenway in the future, extending it from the railroad bridge behind the church and merging it with Riverside Drive.